Graphic design was one of my first loves after realizing you needed to know how to sew to be a fashion designer. Here are some cool projects I've gotten to work on since being at Brandcenter.

This fall, I got to impact and be a part of a huge cultural shift for a local high school. Richmond, VA has a historic past that has bled into current day. You can't drive around the city without seeing a street, school or statue with reference to the Confederacy. The Douglas Freeman Rebels wanted to detach itself from those ties and rebrand as something that was more representative of the student body and their values. The school asked Brandcenter for help. A team of strategists, art directors, and designers was assembled and we took off on the path to rename, rebrand, and redirect Douglas Freeman high school.

After a month of in-depth strategizing, countless surveys and meetings with stakeholders, we landed on a new name + mascot. The Douglas Freeman Mavericks.

From there, the design team worked tirelessly to create a new logo that was a modern, progressive mark of forward movement.

One of my logos was chosen, and I am so proud to be leaving Richmond a little better than I found it. 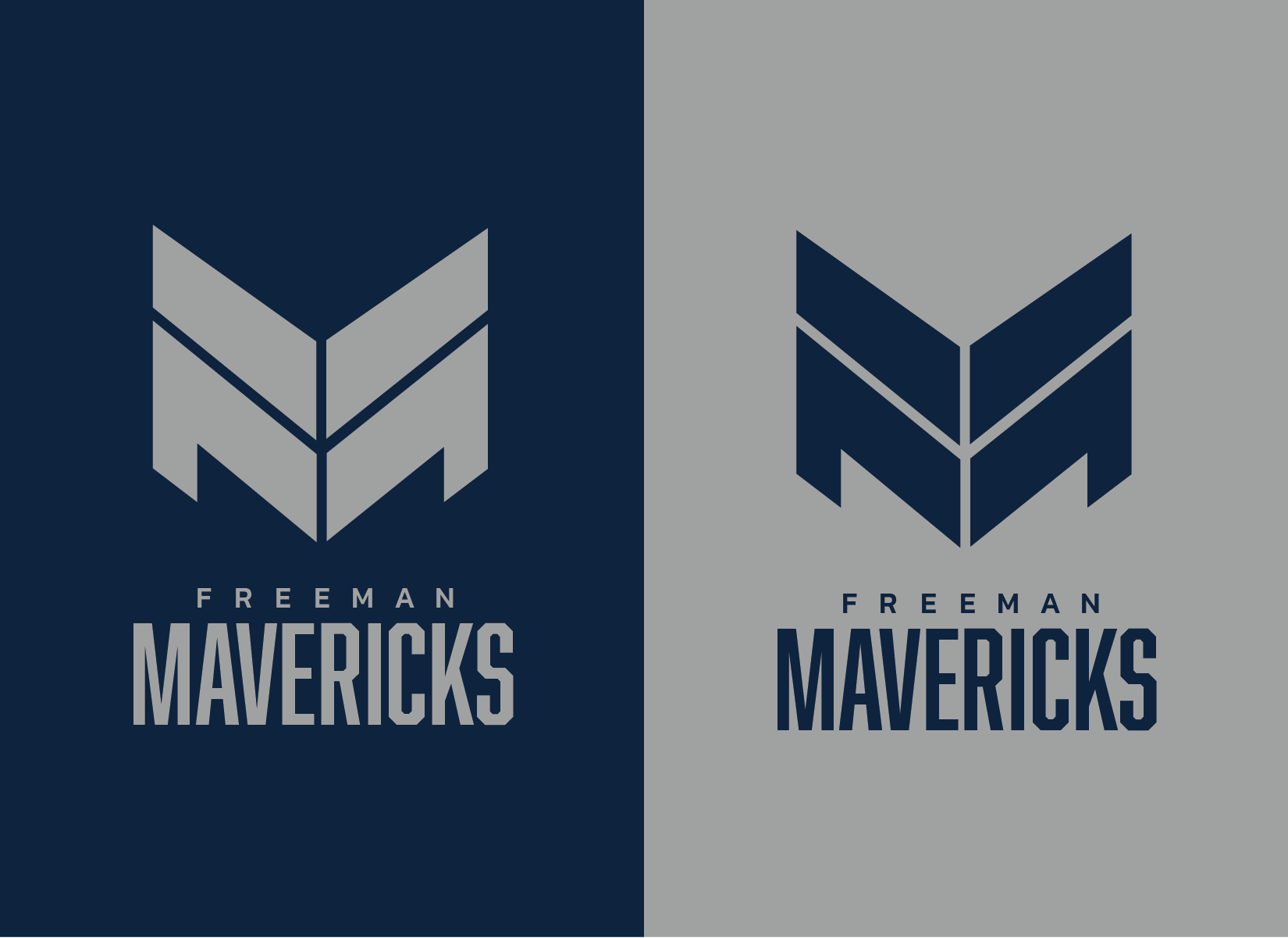 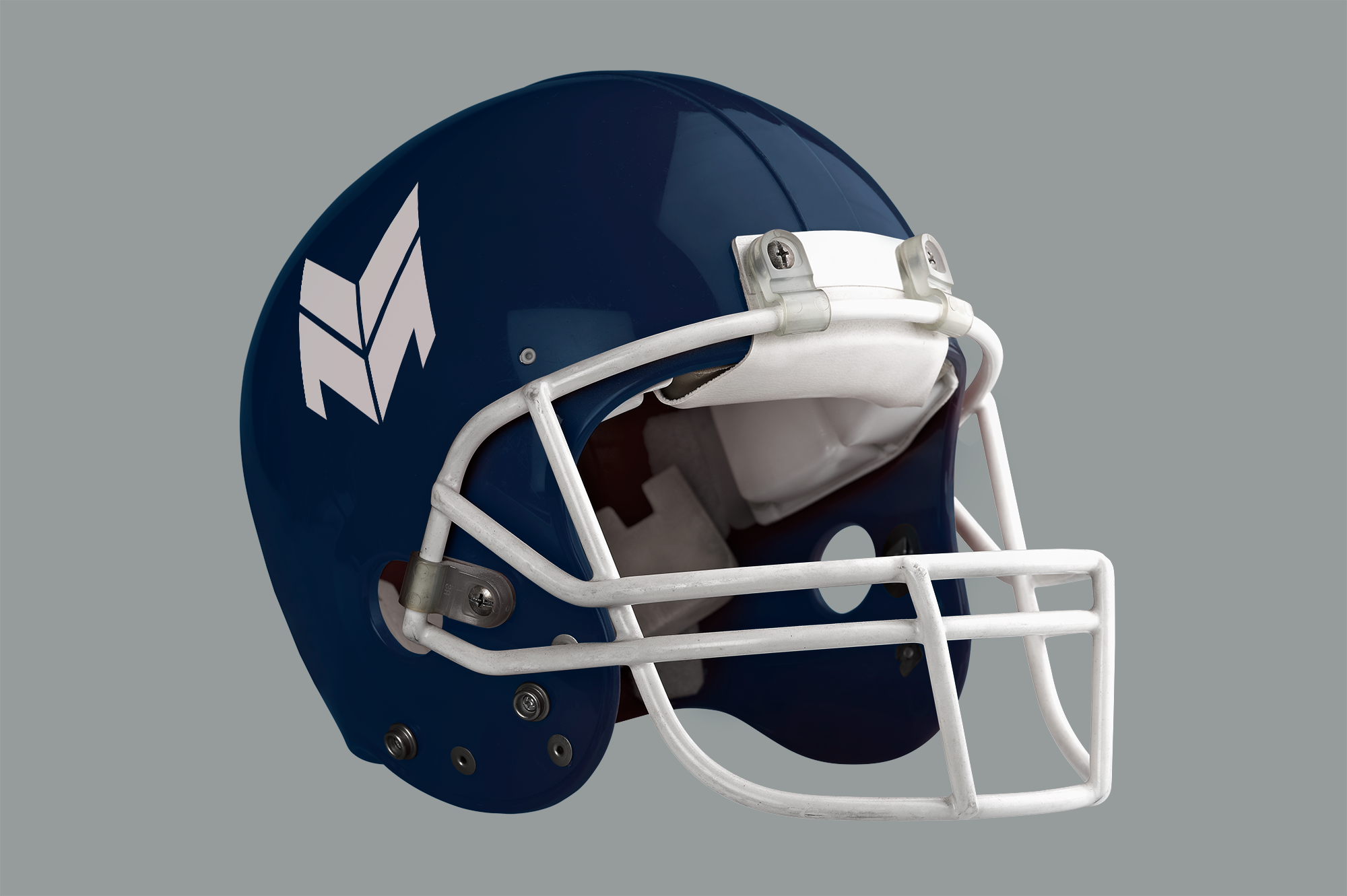 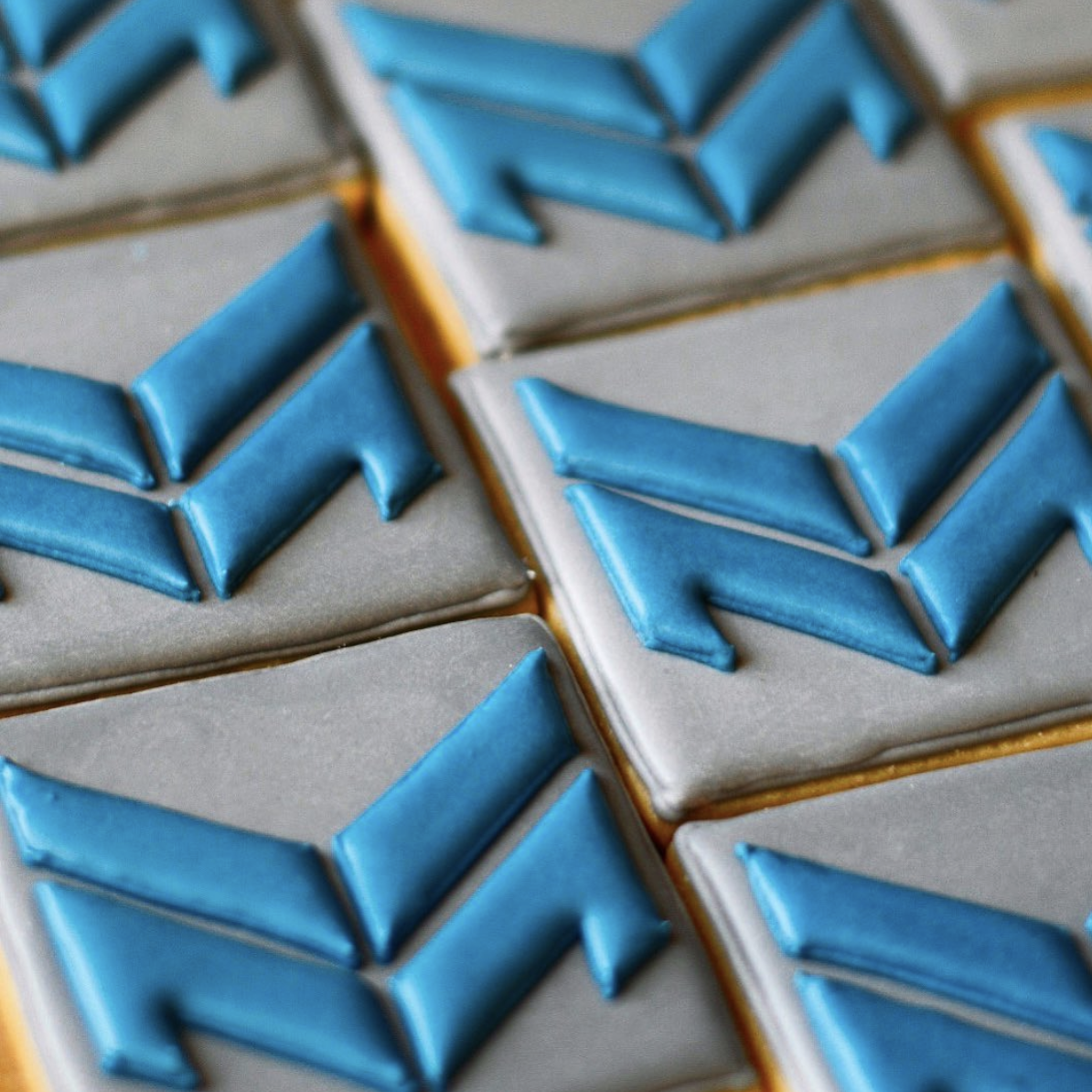 A spec winery I made a whole branding suite for, including C4D packaging renders. 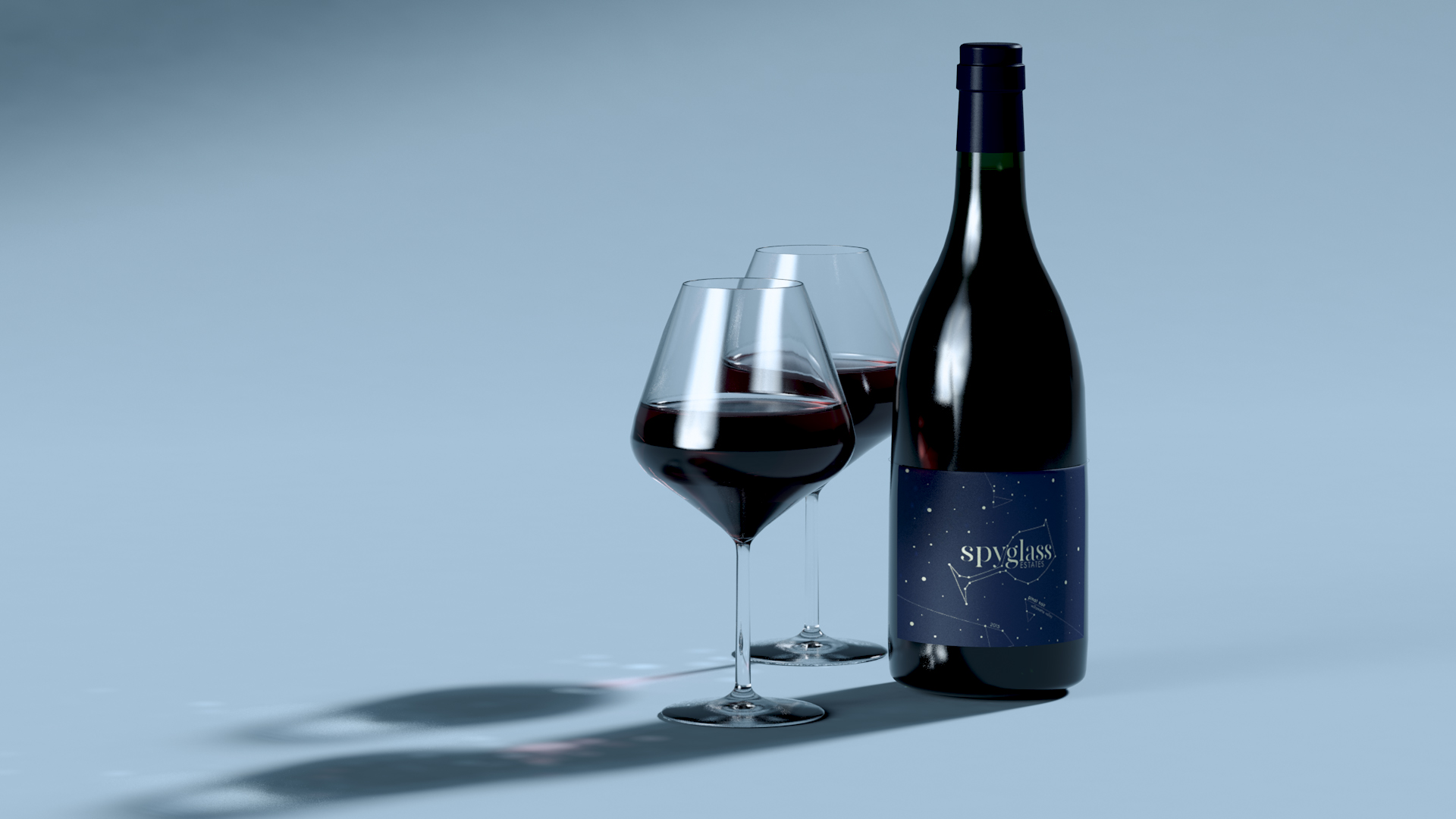 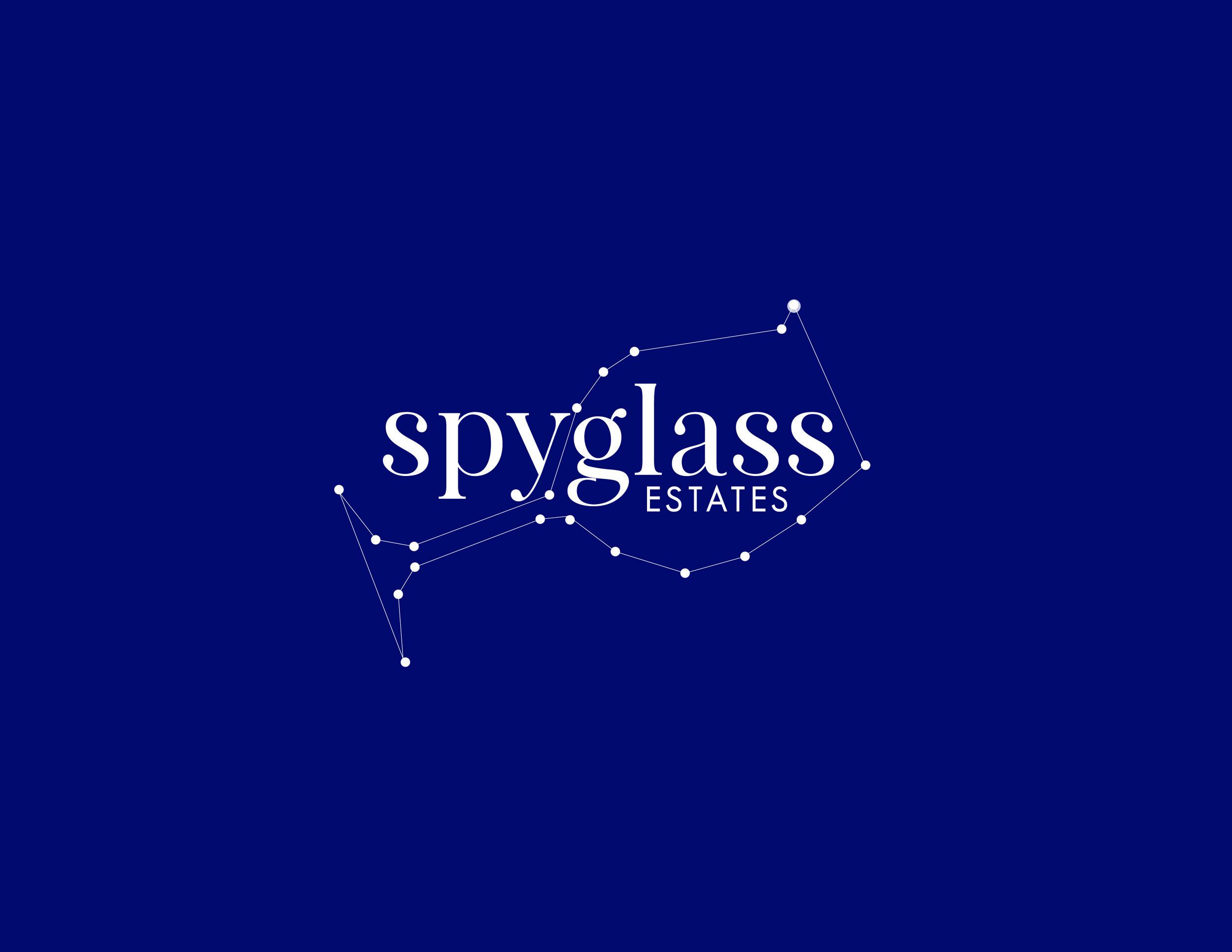 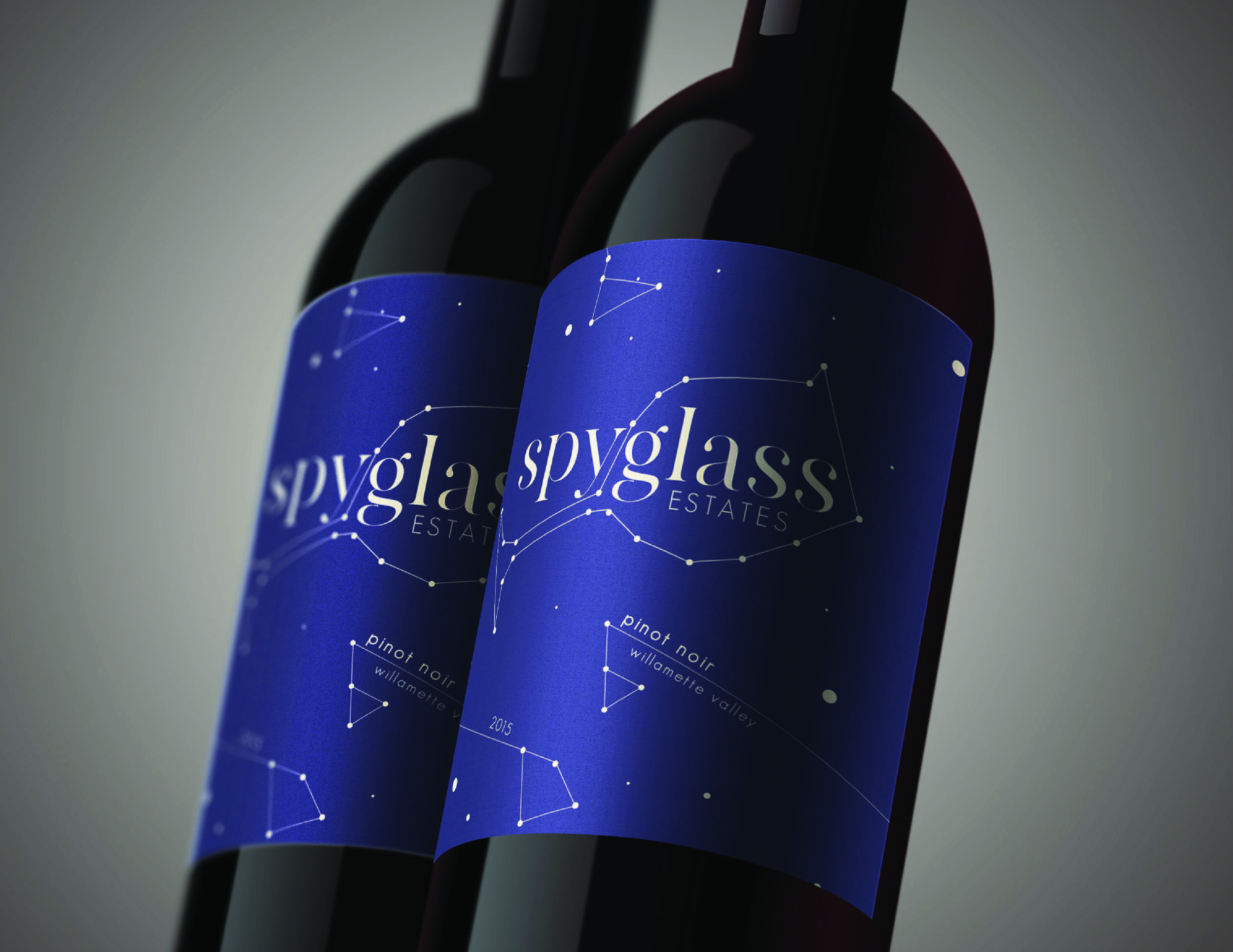 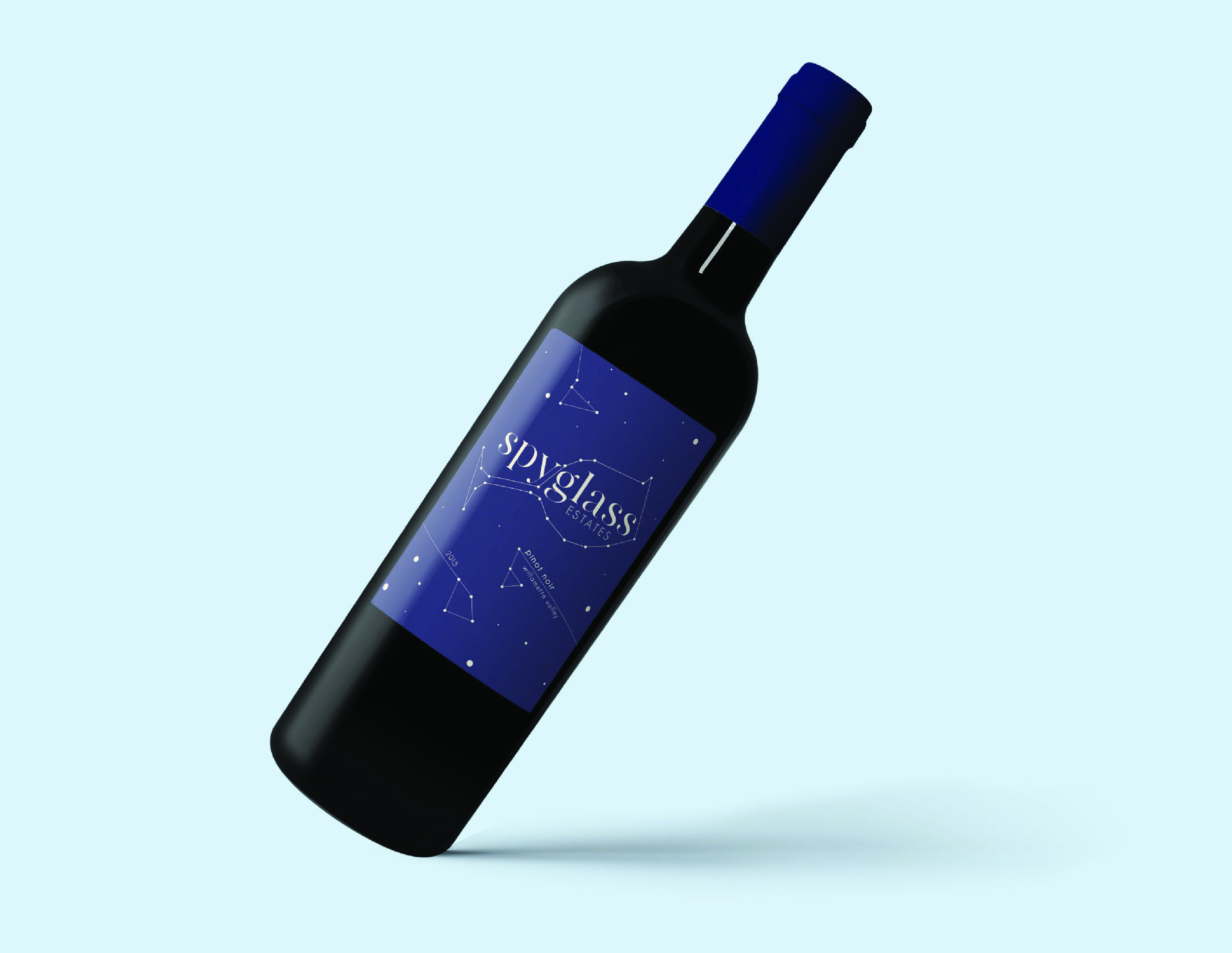 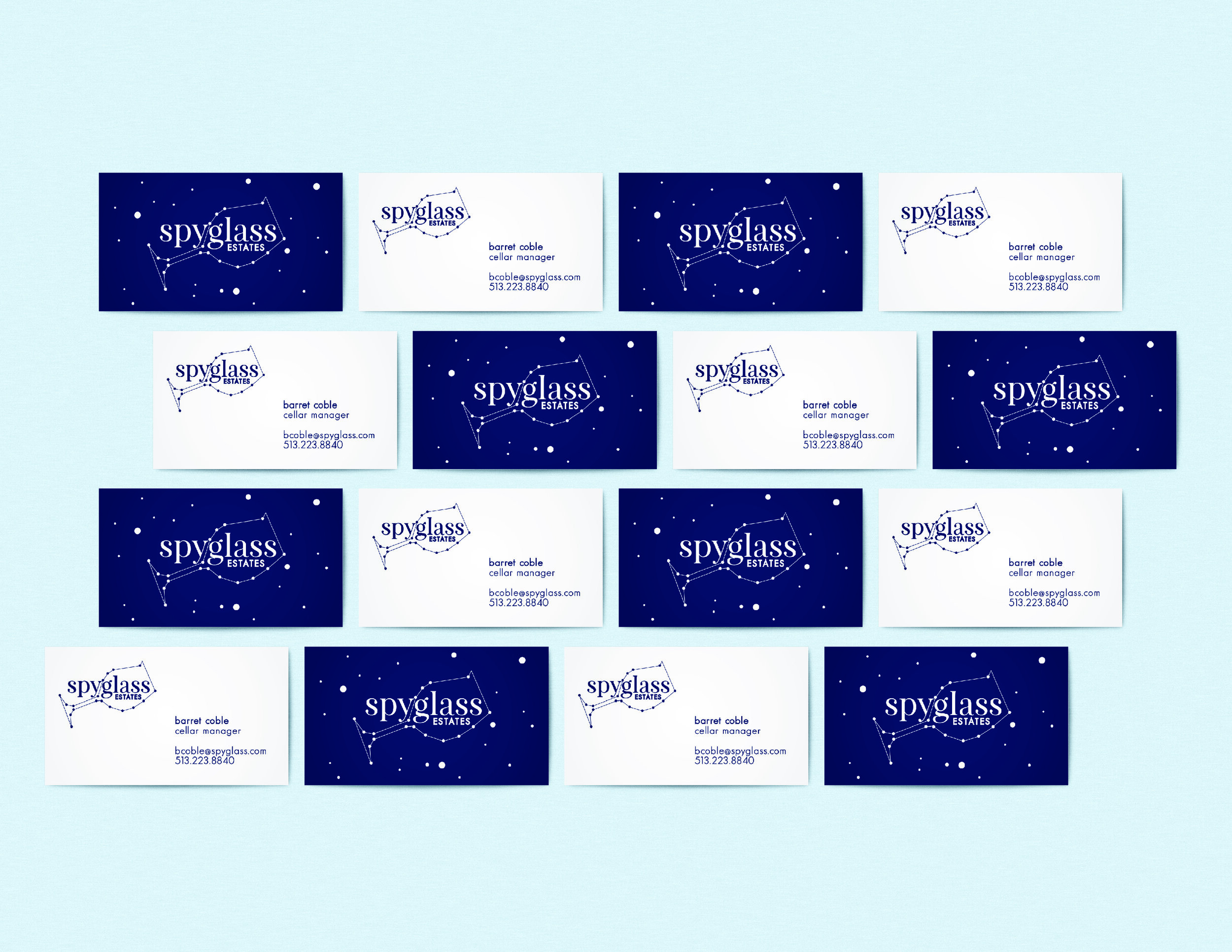 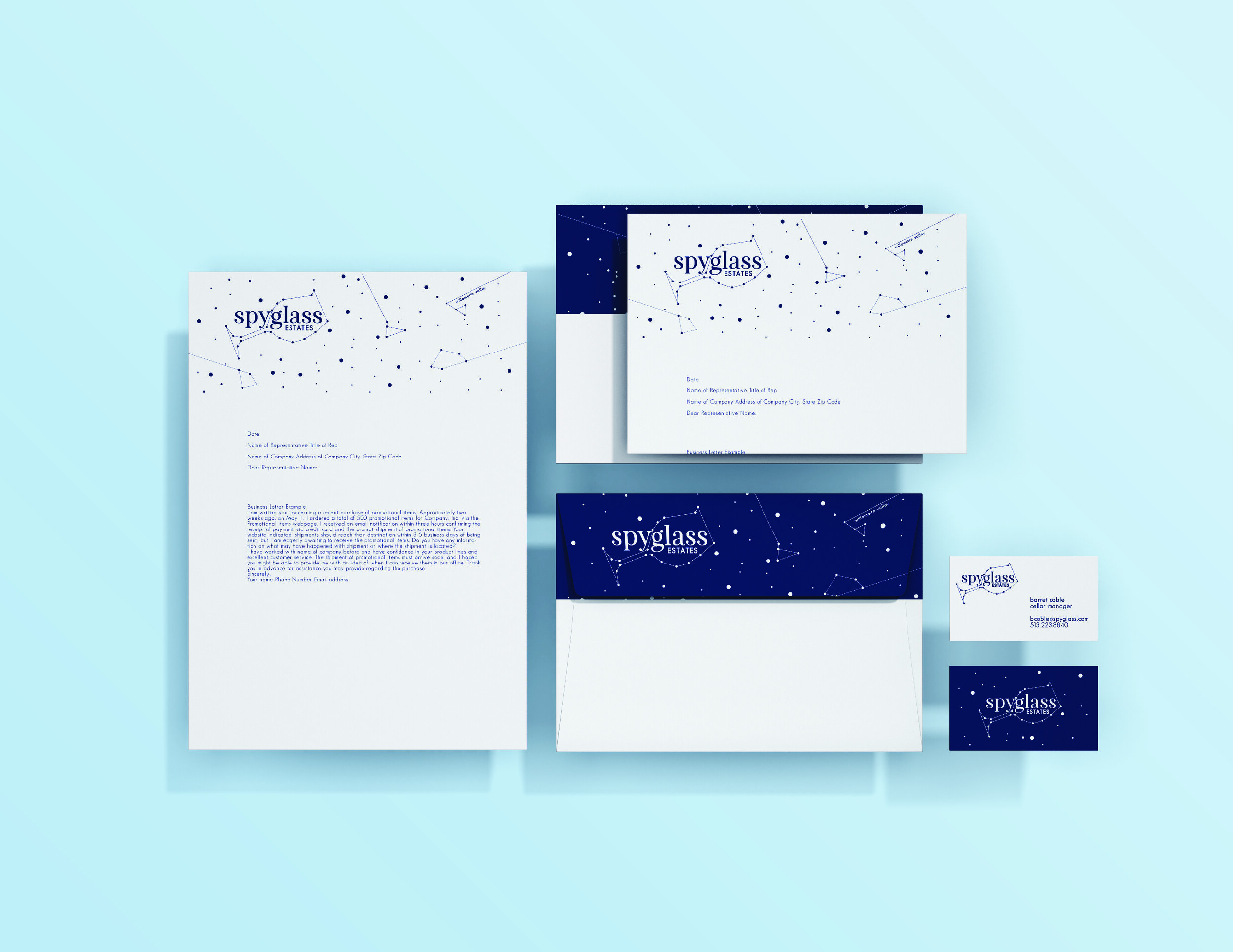 Did a branding exercise with Kate Power to name and imagine what a local latin/Mexican/tapas fusion restaurant could look like. We encapsulated 3 different feels. 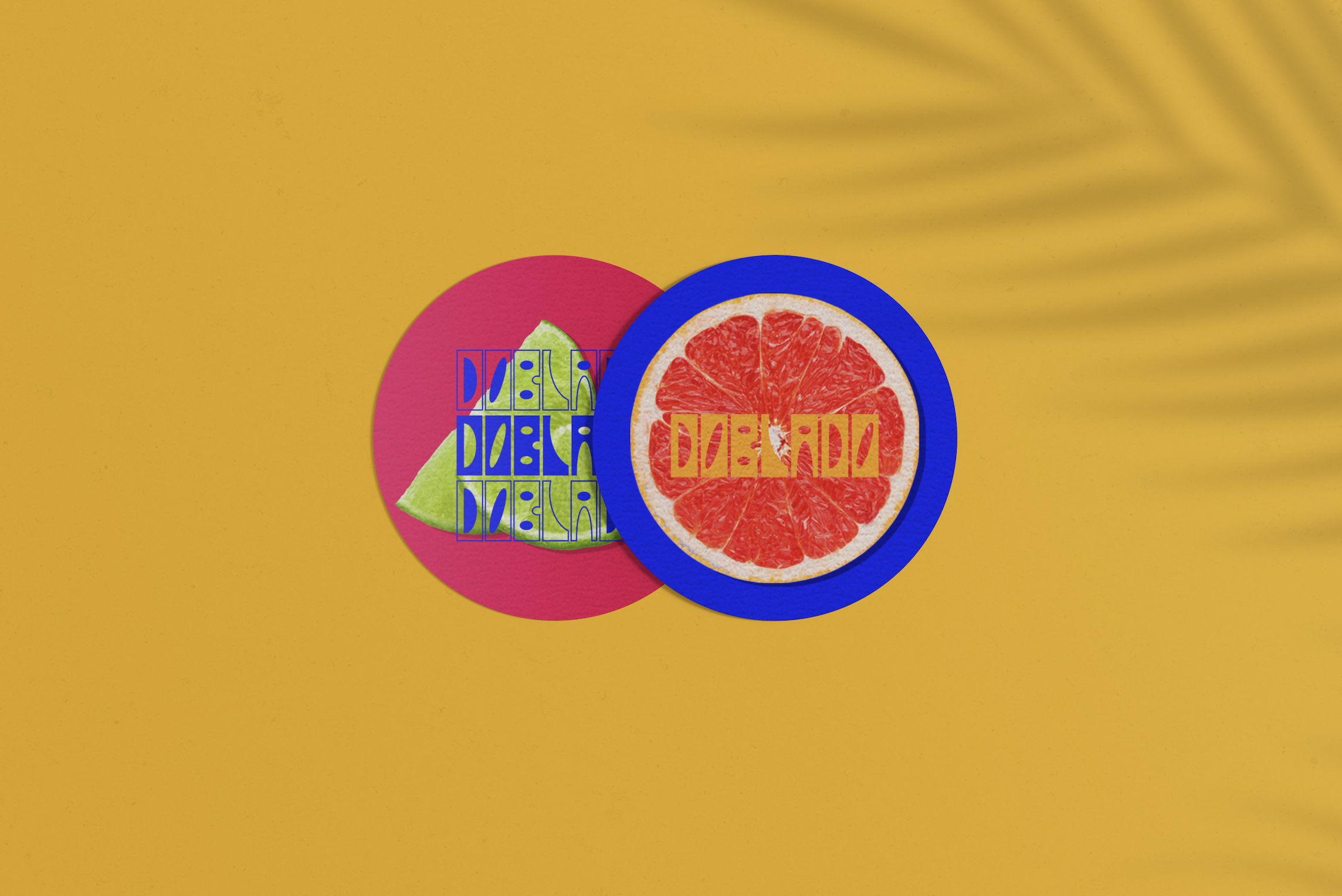 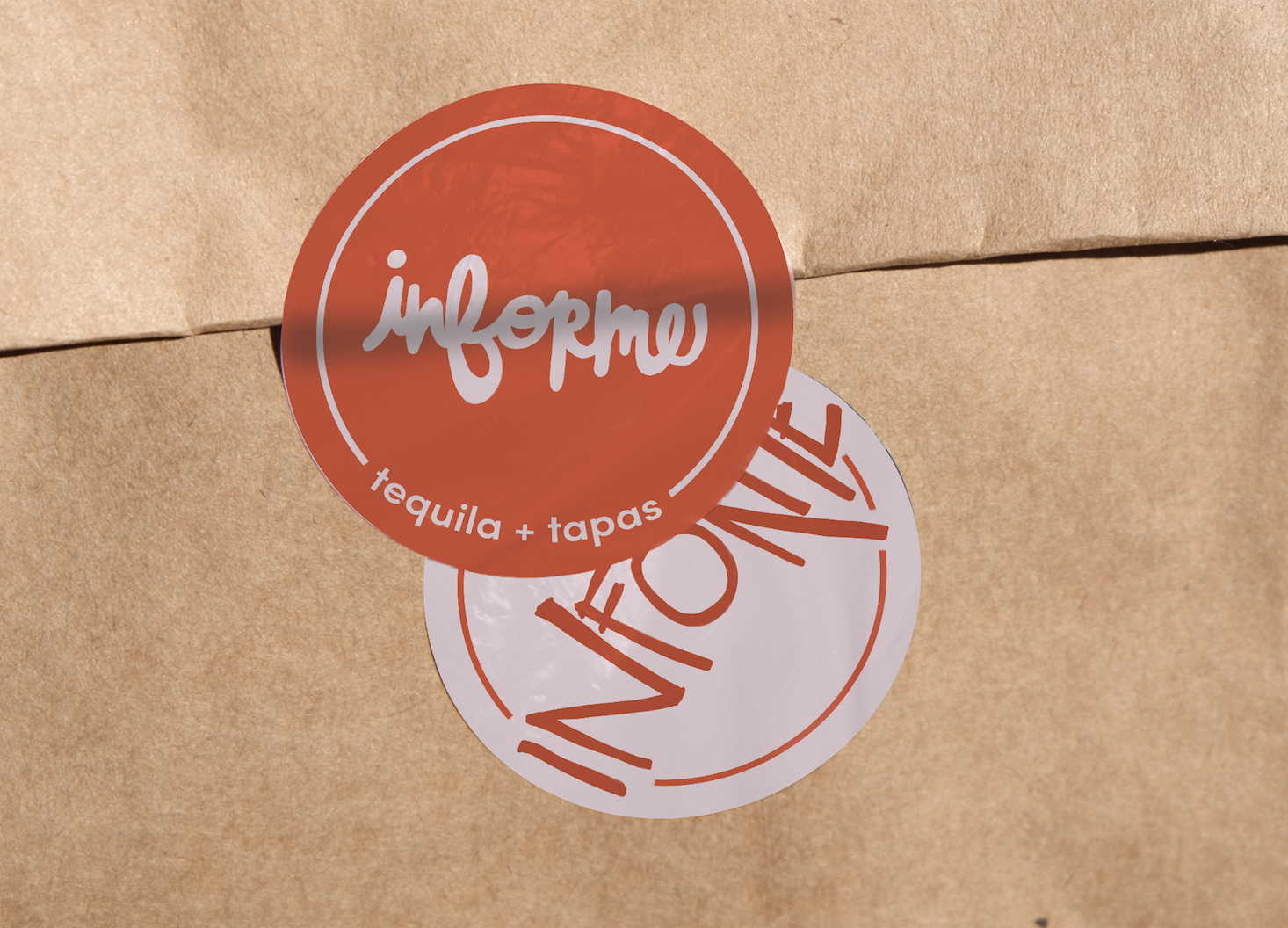